Self imposed economic scarcity is the ability to divorce yourself from the beckoning call of society to consume for happiness.

In today's Better Wealth Episode, I had both the privilege and honor of interviewing Dr. William Danko who is a former emeritus professor of the School of Business and co-author of The Millionaire Nextdoor selling more than 4 million copies. Bill discusses his story of growing up after his father's death, his mom’s strength as a single parent, the care of a quadriplegic brother, and how all that led to a passion for frugality and legacy. Listen as we talk about strategies in his book such as “Paws and the Uaws”, Self Imposed Economic Scarcity, Scarcity vs. Abundance, Budgeting, and Economic Outpatient Care. We also review his new book Richer Than a Millionaire, discussing his construct of the “Subjective Well Being Scale”, Satisfied vs Unsatisfied, Passion, Taxes, Frugality, Avoiding Debt, Being Humble, Being Charitable, Having a Good Marriage, Having Good Health, Stewardship, and why millionaires that are happier are those that give more of their time and money to charity. Dr. Danko’s first book was what inspired me to begin my job at the bank and his second book is just as inspirational. It has been an honor to glean wisdom from this incredible interview with Bill. Be sure to pick up a copy of his new book Richer Than A Millionaire.

For more information on BetterWealth or the content you hear on the Podcast visit us at www.betterwealth.com/podcast.

After 31 years on the marketing faculty - nine as chair - Bill Danko achieved emeritus status in 2007 at the School of Business, State University of New York at Albany. During his tenure, he studied consumer behavior, and in particular the topic of wealth formation. He is the coauthor of The Millionaire Next Door, a research-based book about wealth in America that has been ranked as a bestseller by The New York Times for more than three years. More recently, he co-authored Richer Than A Millionaire ~ A Pathway To True Prosperity, a book that shows how to build wealth with a greater purpose in mind. His academic publications have appeared in the Journal of Consumer Research, Journal of Business Research, Journal of Advertising Research, and other leading journals. He has presented his research findings in nearly every State, as well in Australia, Canada, Germany, Poland, Switzerland, and Taiwan. Dr. Danko earned his Ph.D. at Rensselaer Polytechnic Institute’s (RPI) Lally School of Management in 1983. He resides in upstate New York with his wife, and is the father of three adult children, and the grandfather of five.

The Frugal Life of a Millionaire

Next Episode All Episodes Previous Episode 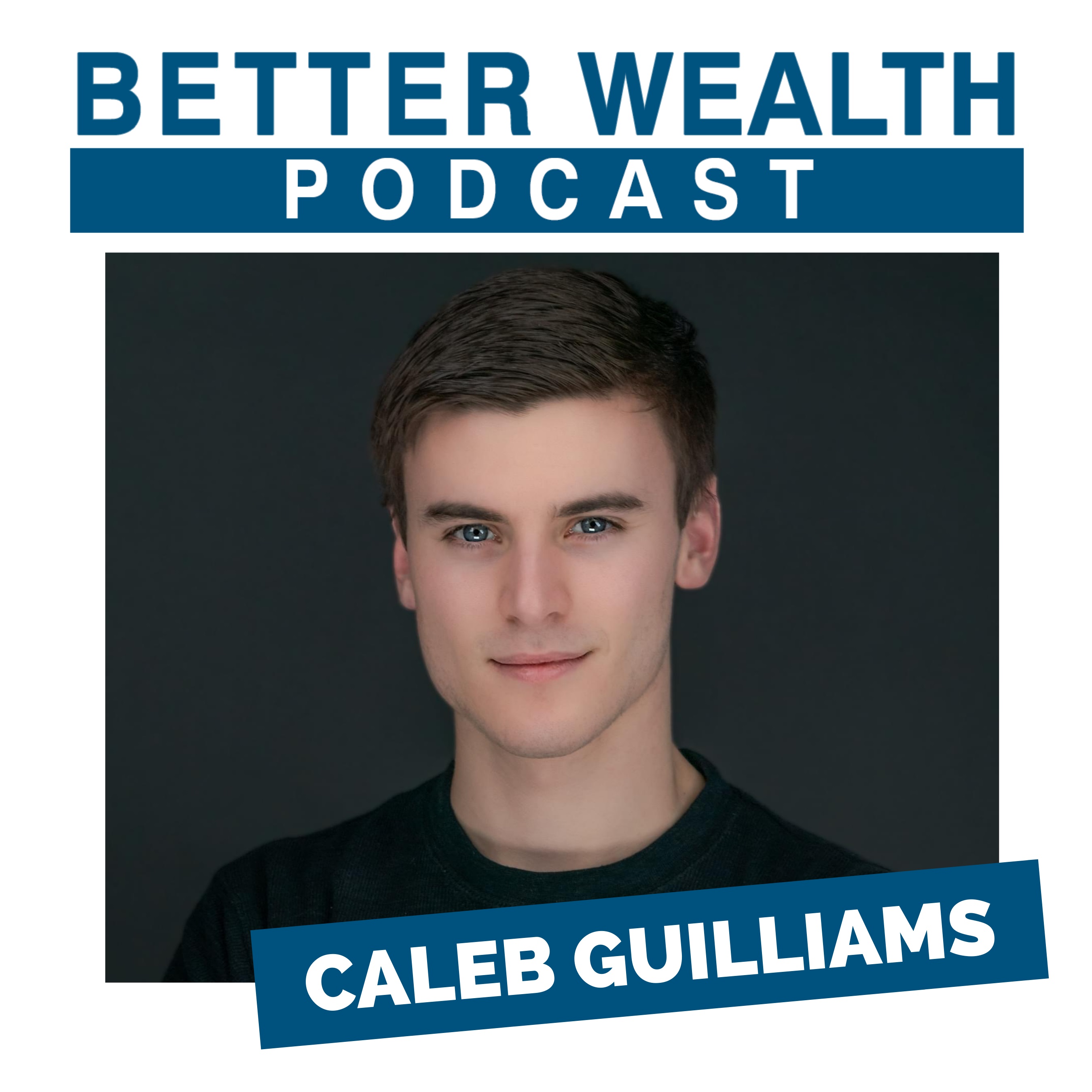